Sanjay Jaiswal (born 29 November 1965) is an Indian politician who has represented Paschim Champaran constituency of Bihar since 2009 as a member of the Bharatiya Janata Party (BJP), winning the seat in 2009, 2014, and 2019. He is serving as the party president of BJP Bihar unit from September 2019.

Jaiswal was born to Madan Prasad Jaiswal, who was also a Member of Parliament and Saroj Jaiswal on 29 November 1965 at Betiah, West Champaran, Bihar. He completed his M.B.B.S from Patna Medical College and M.D. from Darbhanga Medical College in Darbhanga.

He is also a member of the Governing Body of AIIMS, Patna and the Central Council of Health and Family Welfare. 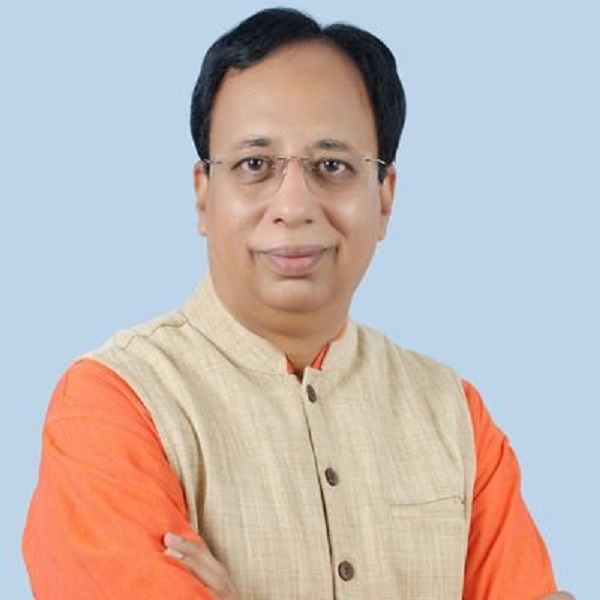